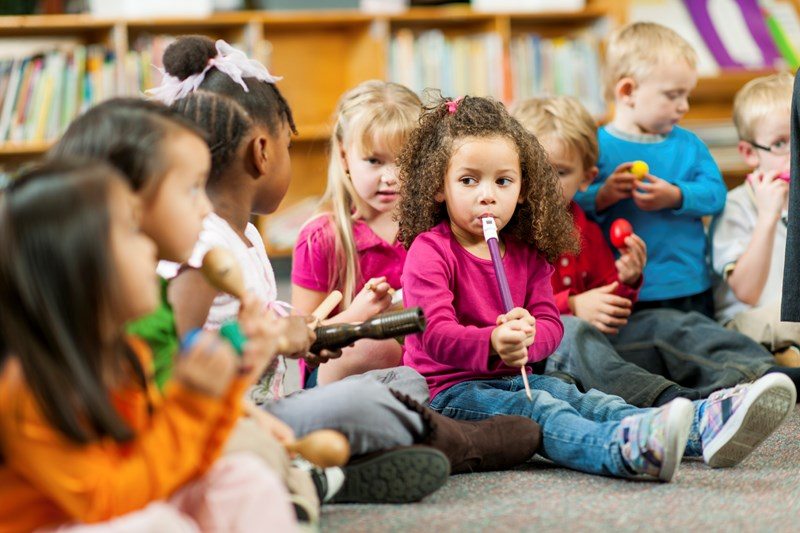 The change of his mood to one of joy was immediate. He snuffled and muttered and mumbled, making almost a croon of delight, as he began to eat. Of this the boys took little notice, for it was an accustomed spectacle. Nor did they notice his occasional exclamations and utterances of phrases which meant nothing to them, as, for instance, when he smacked his lips and champed his gums while muttering: “Mayonnaise! Just think—mayonnaise! And it’s sixty years since the last was ever made! Two generations and never a smell of it! Why, in those days it was served in every restaurant with crab.”

When he could eat no more, the old man sighed, wiped his hands on his naked legs, and gazed out over the sea. With the content of a full stomach, he waxed reminiscent.

“To think of it! I’ve seen this beach alive with men, women, and children on a pleasant Sunday. And there weren’t any bears to eat them up, either. And right up there on the cliff was a big restaurant where you could get anything you wanted to eat. Four million people lived in San Francisco then. And now, in the whole city and county there aren’t forty all told. And out there on the sea were ships and ships always to be seen, going in for the Golden Gate or coming out. And airships in the air—dirigibles and flying machines.